On October 20 (Sat.), 2018, the Korean Music Association (KMA) of Washington will present its 39th Annual Autumn Concert at Federal Way Performing Art Center. Under the executive direction of Muung Kim, the president of KMA, the concert will feature a wide variety of classical music from across Korea and the Western hemisphere. This year’s concert will begin with Evergreen chorus of KMA presenting various choir numbers, including A Song Of Hometown and I Shall Live In Green Mountain. This piece is a popular Korean Gagok which is a genre of Korean vocal classical music.

Popular opera numbers will also be presented, including “Je veux vivre” from ‘Roméo et Juliette’ by Dohee Kim, “Honour and Arms” from Samson G.F. Handel by David Dong-Geun Kim and so on. In addition to these songs, opera aria medley and Korean gagok medley will be performed. In the second performance, the concert will be filled with music from ther pianist, Somang Jeagal, who is a winner of Liszt competition 2014. He will perform F. Liszt / Années de pèlerinage I: “Suisse”, S. 160 1. Chapelle de Guillaume Tell (William Tell’s Chapel), 5. Orage (Storm), N. Kapustin / “Variations, Op. 41, and M. Ravel / La Valse.

At the end, all of the members along with the audience will present and sing together “Longing for Mt. Keumgangsan,” one of the most famous Gagok. 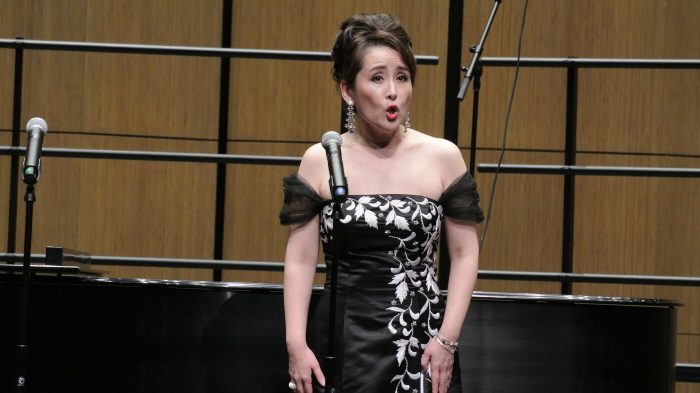 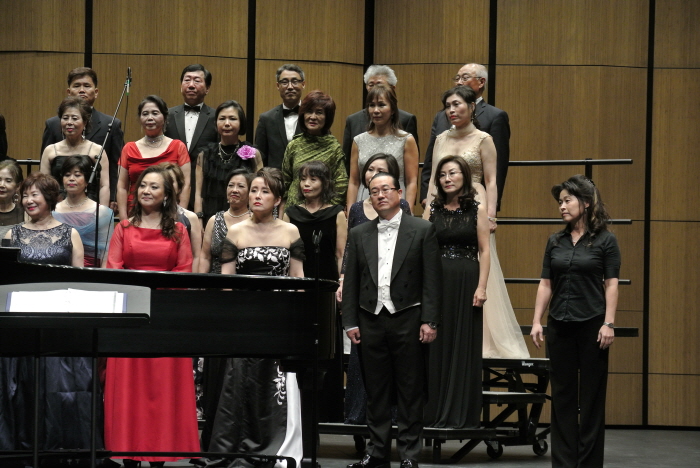 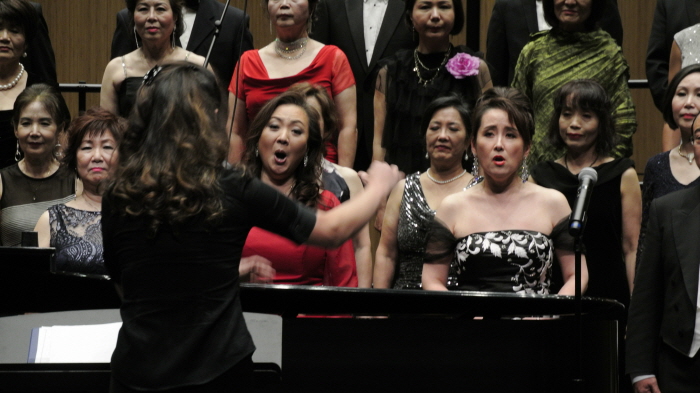 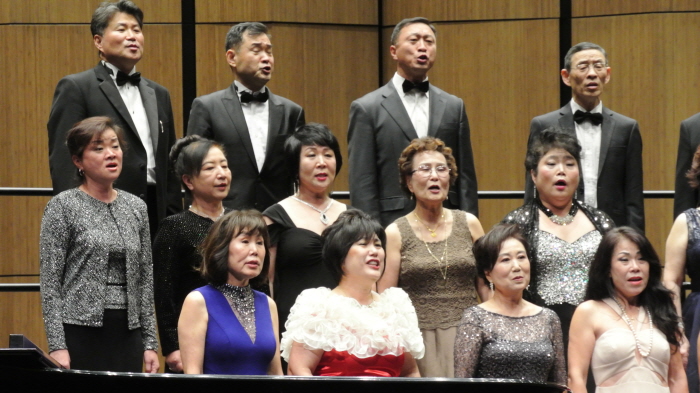 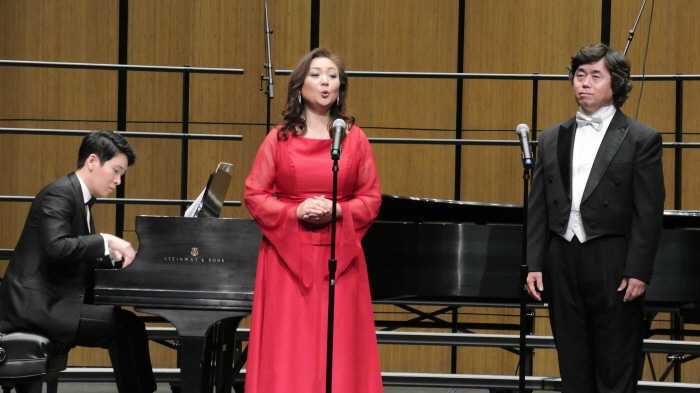 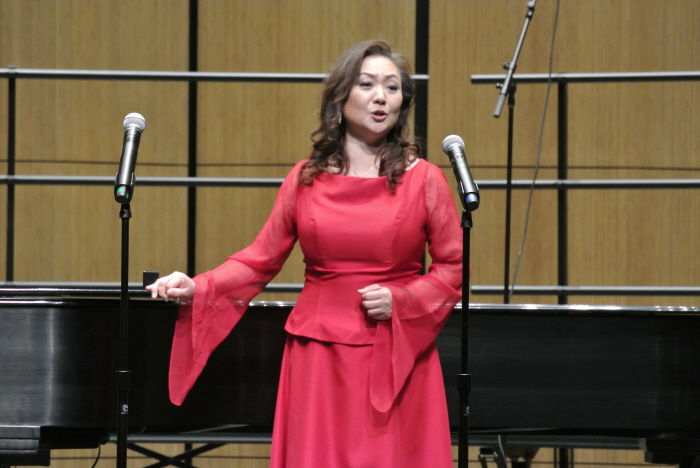 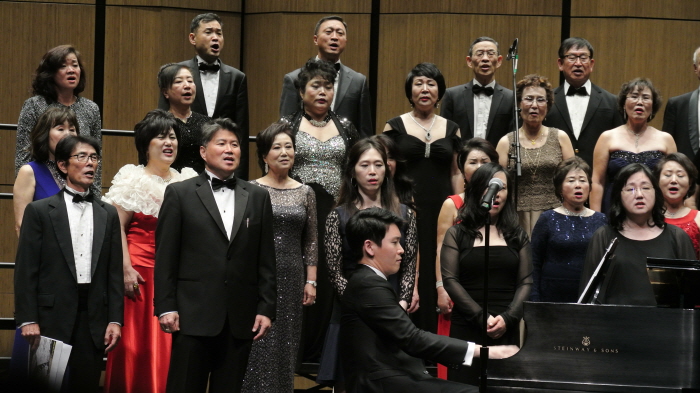 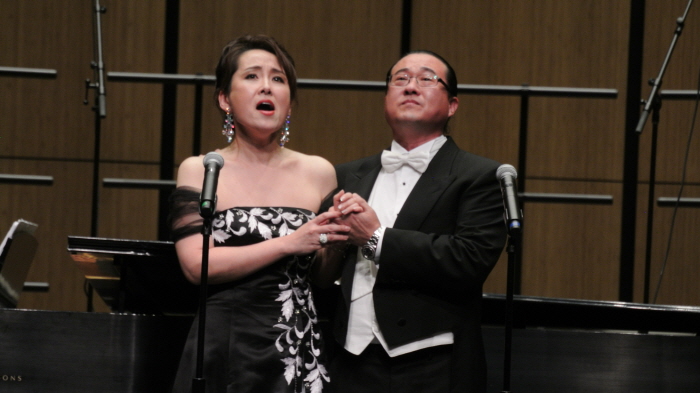 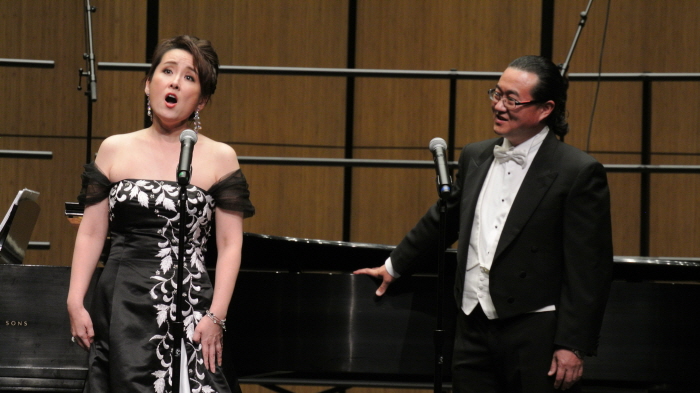 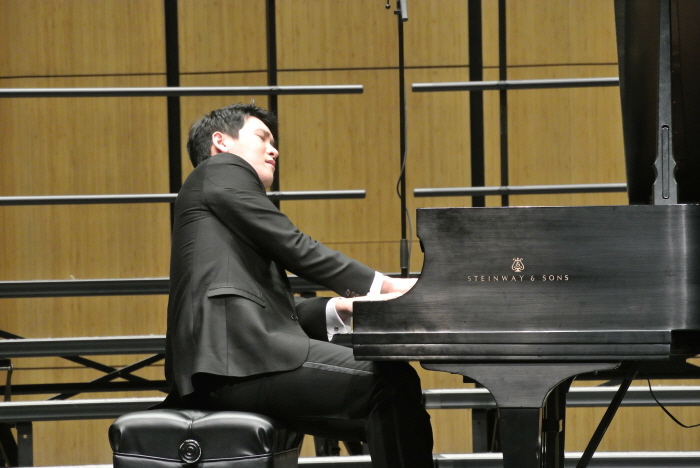 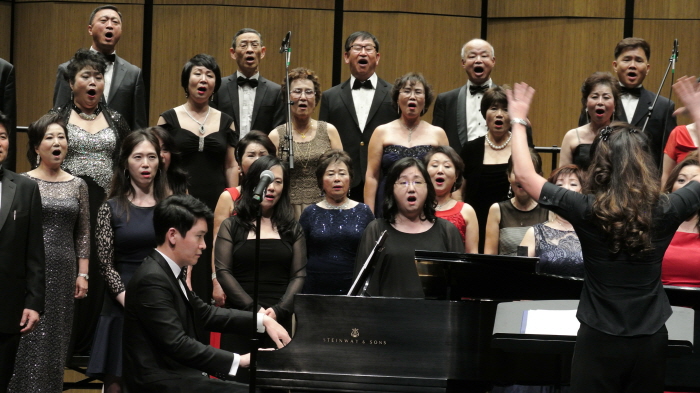 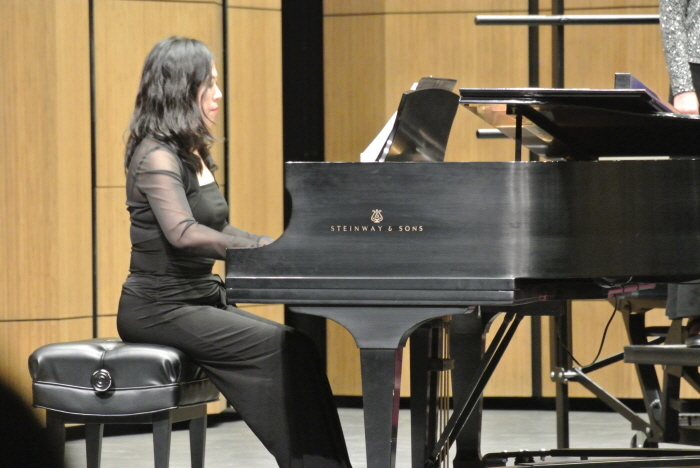 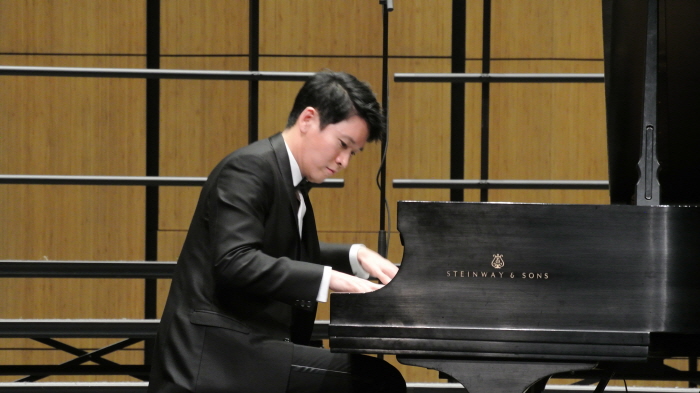 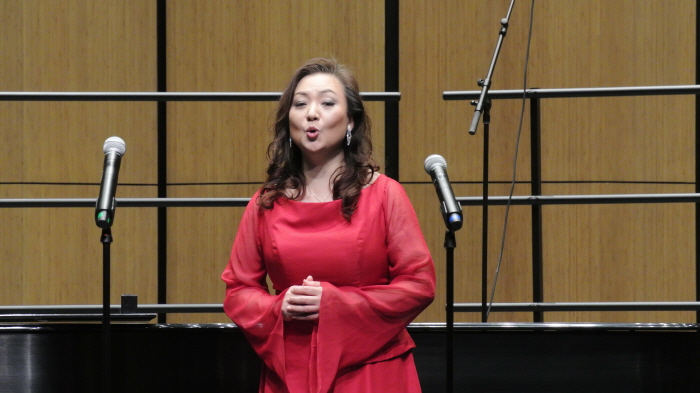 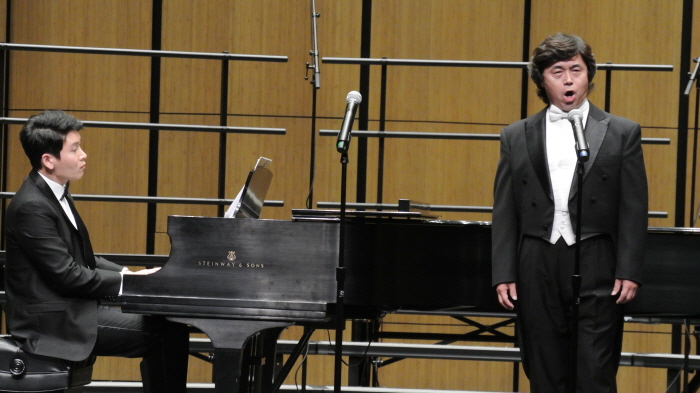 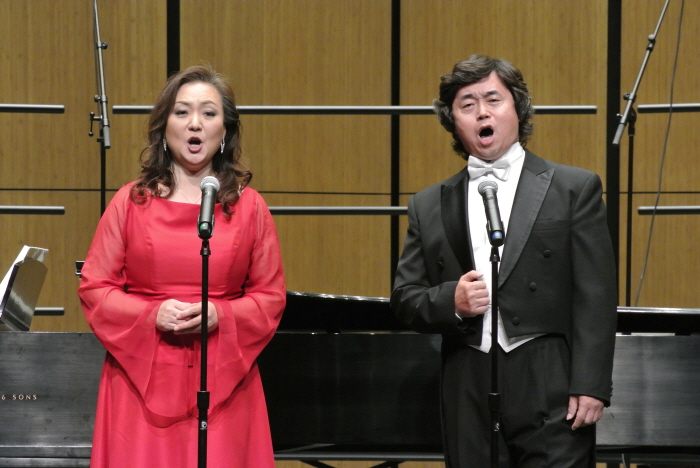 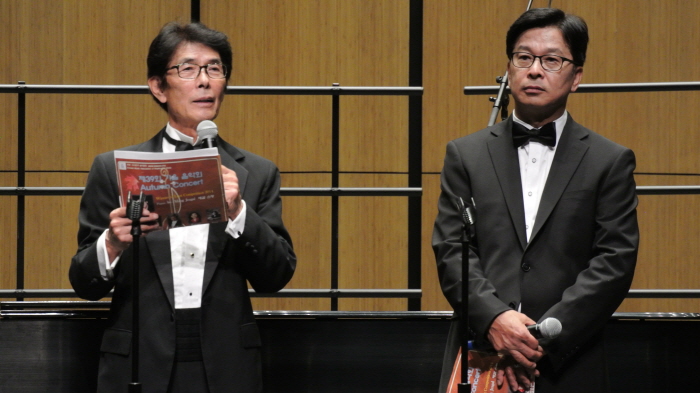 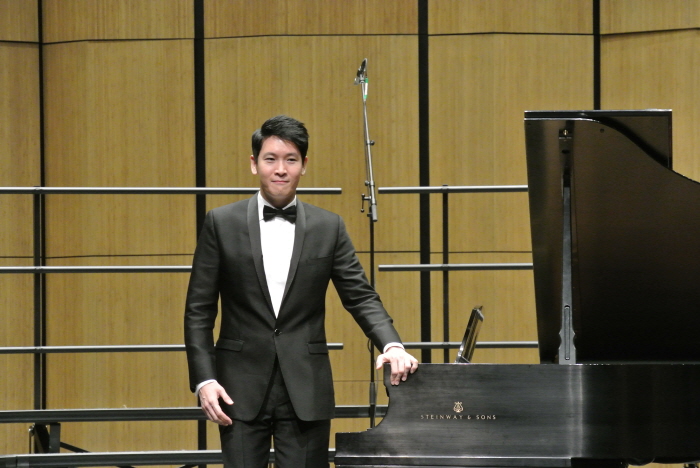 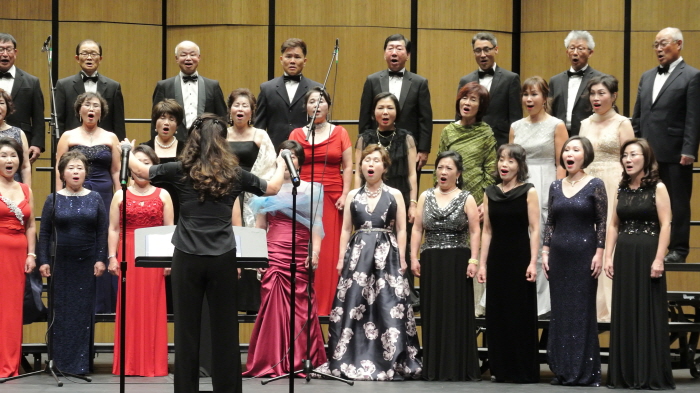 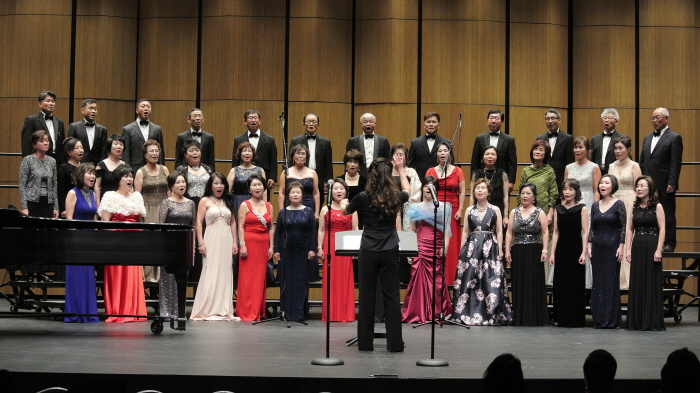 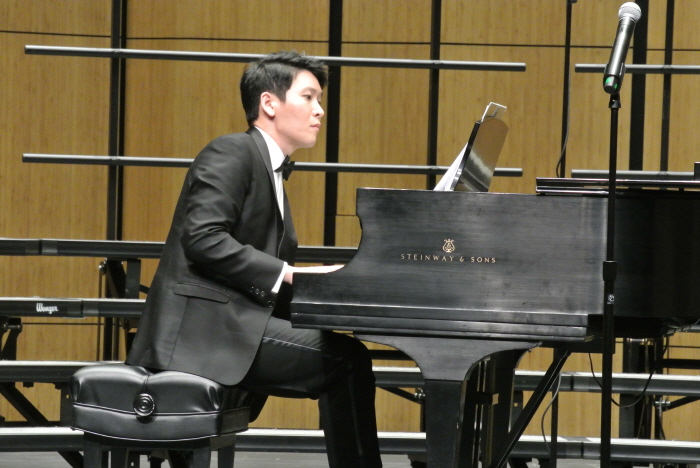 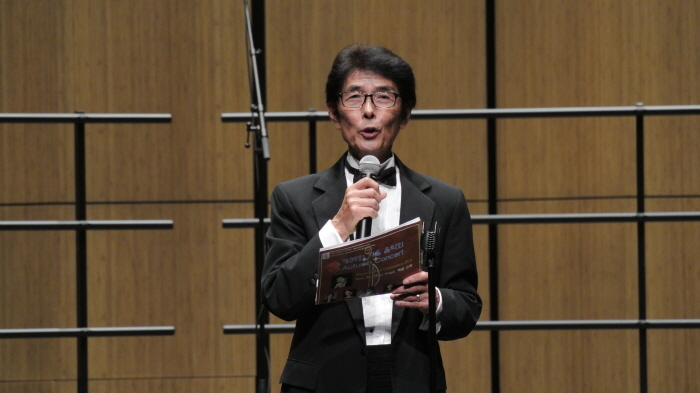 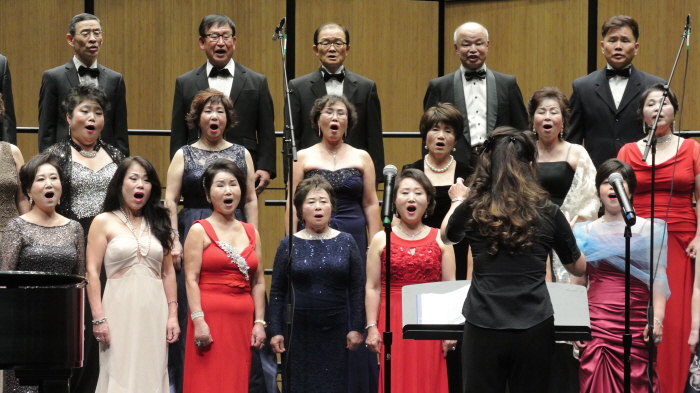 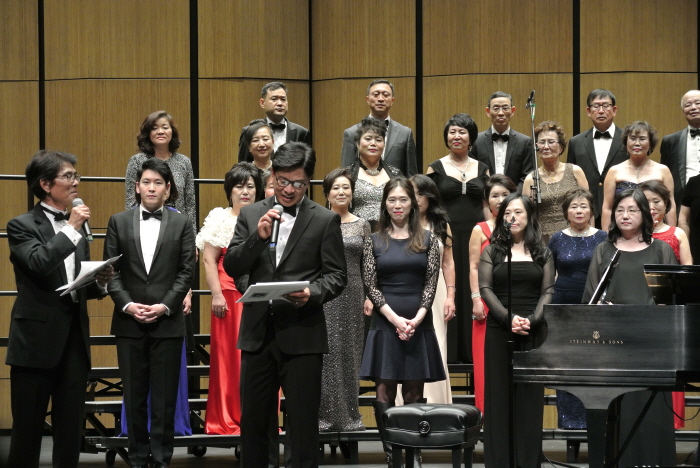 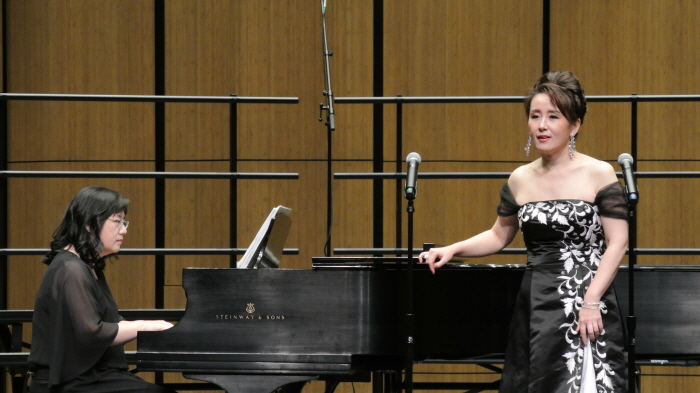 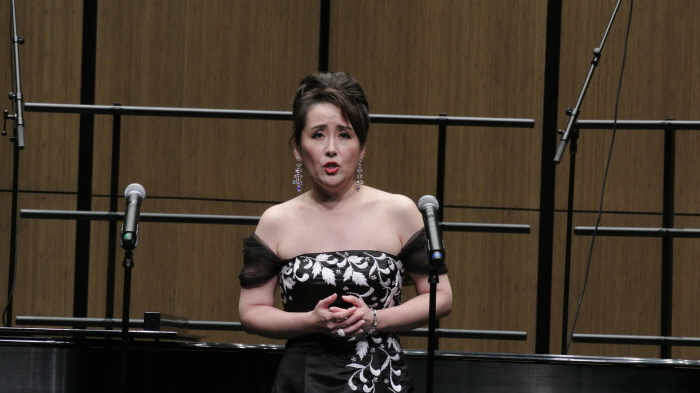 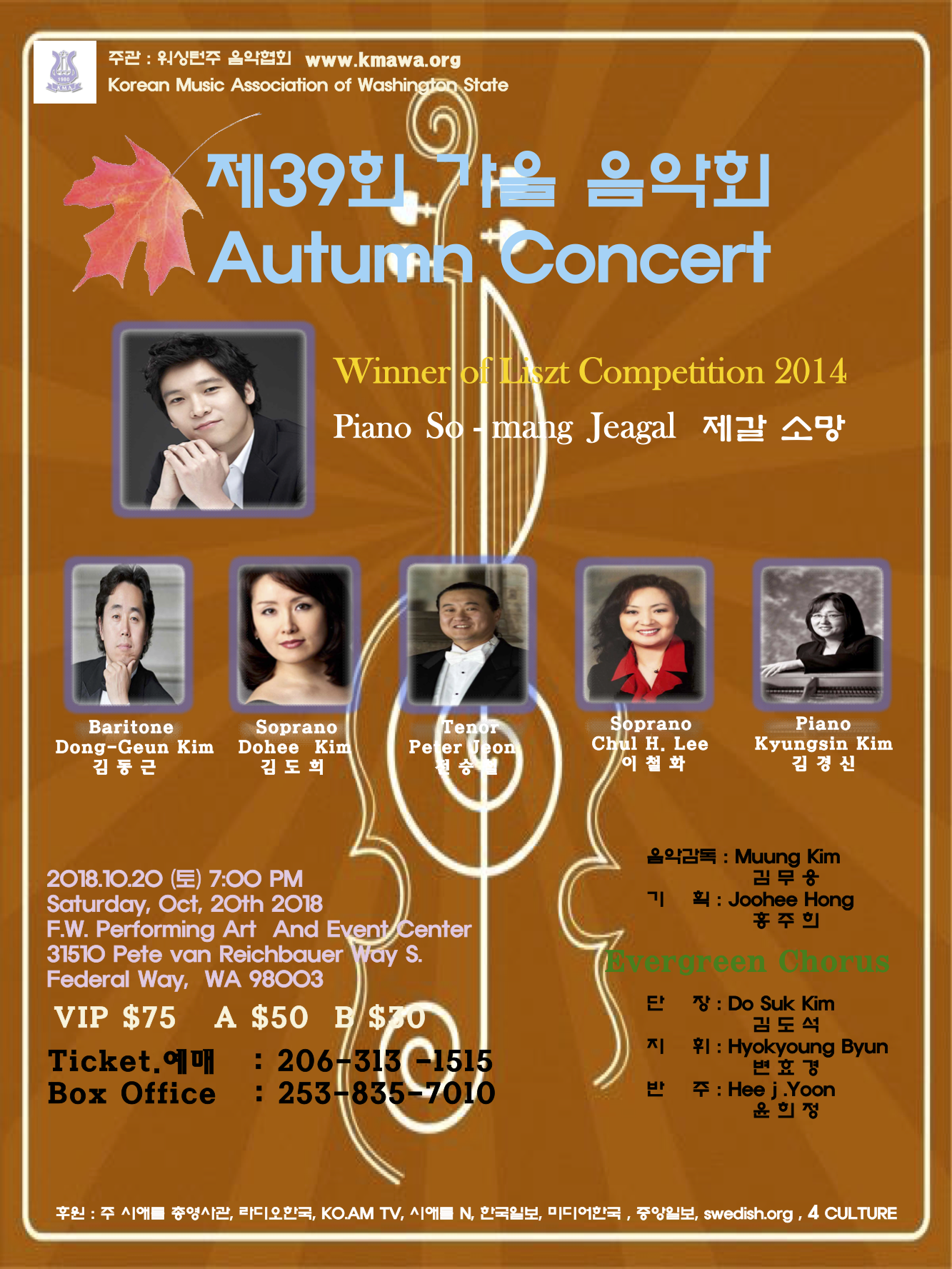